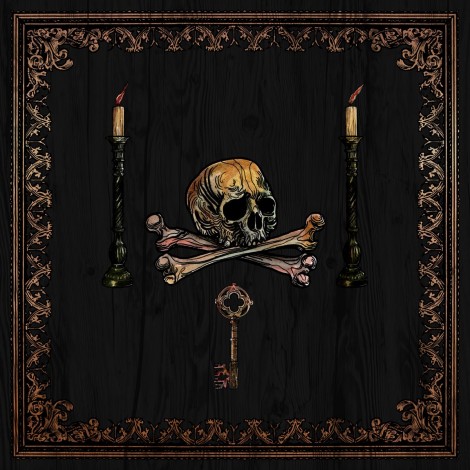 Evocations inspired by the Ruler of the Restless Dead, which arcane sounds can turn the key to the gate marked upon the Black Tombstone.

Vinyl edition for Funeral Mantra's 2013 “Nemini Parco” originally released in cassette format (AZOTH08). It includes 3 bonus tracks, one of them previously unreleased. Sound has been re-mastered for the vinyl version.
Artwork by Iza Koval

10 other products in the same category 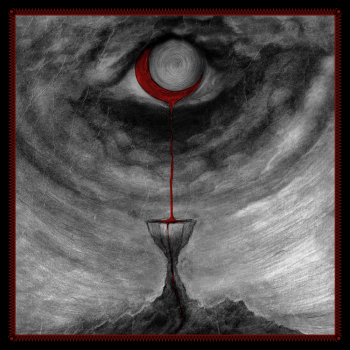 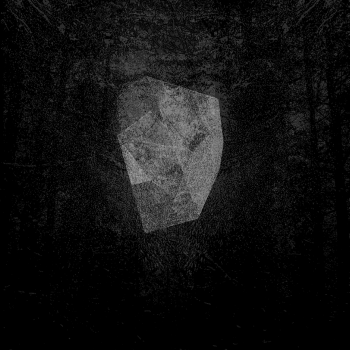 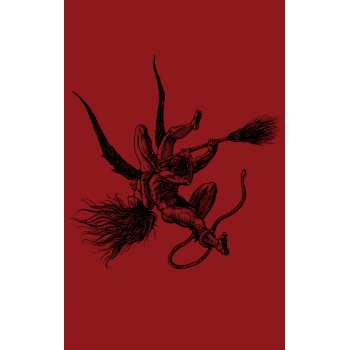 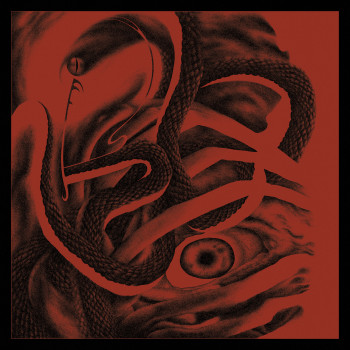 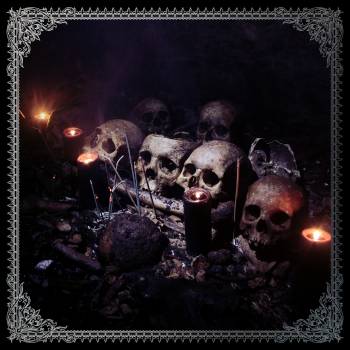 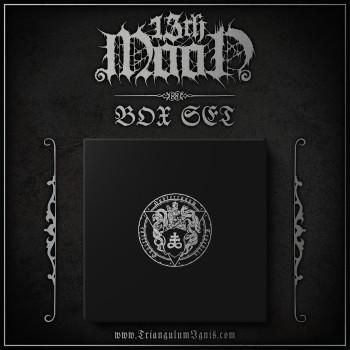 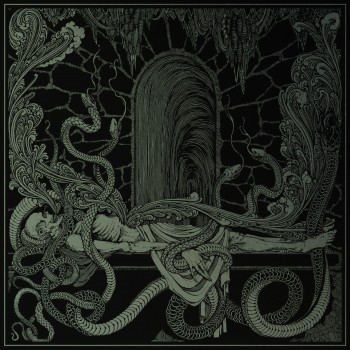 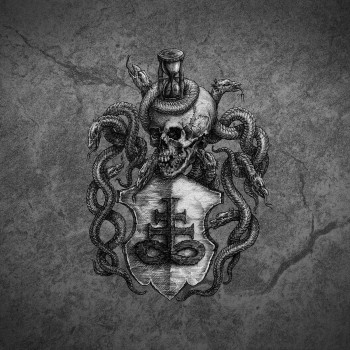 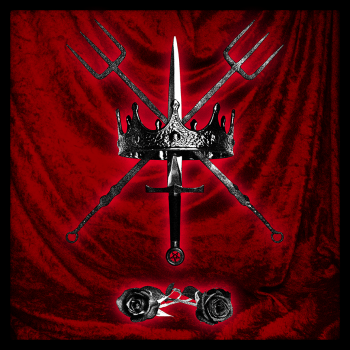 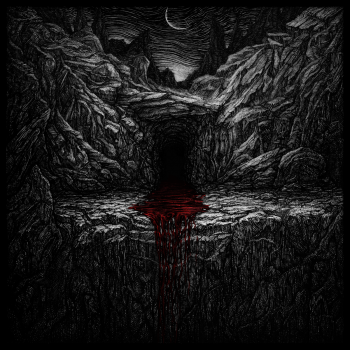